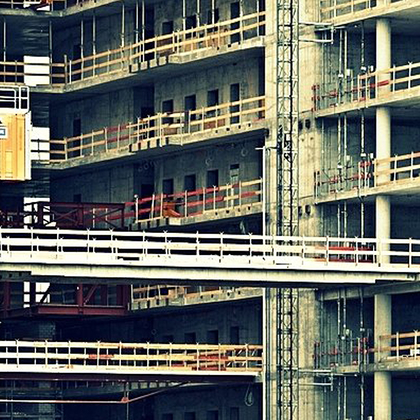 Financial Liberalisation and Fragility in Developing Countries: The Indian Experience

Emerging markets are seen to have been insulated from the worst effects of the crisis because of well regulated financial markets. However, though the process had been reined in by the East Asian crisis, India has been substantially liberalising its capital account. While it has not as yet opted for full capital account convertibility, India has also pushed ahead rapidly in terms of financial liberalization. The result has been that India has attracted substantial capital flows, which, despite a persisting current account deficit, has led to the accumulation of large amounts of foreign reserves. Given that, unlike China, India runs a current account deficit, it has experienced upward pressure on the currency and speculative bubbles in stock and real estate markets. Overall, the Indian experience indicates that financial liberalisation leads to increased external vulnerability, a deflationary macroeconomic stance and increased fragility within the domestic financial sector, combined with a shortfall in credit for sectors like agriculture and small-scale industry.

The European Investment Bank?s Concept of Development: Economic Growth at any Cost

The extent of the European Investment Banks financing in developing countries has increased. The Banks concept of development, however, has not been properly researched. This article seeks to identify the central element in the EIBs vision of development and to scrutinise its discursive practices. First, the development discourse of EIB is confronted with development economics theories in an effort to identify its theoretical inspirations. Second, Critical Discourse Analysis is applied with the aim of identifying EIBs discursive techniques. The article concludes that the EIB equates development to supporting any kind of economic growth, without regard to redistribution. This discourse is inspired by the Washington Consensus and applies hegemonic and ideological discursive practices.